About The Verde Group

When Paula Courtney bought back her customer experience consultancy in 2003 from the company she had sold it to three years earlier, she was stumped. What would the new company be called?

She thought about choosing a name that resonated with her Portuguese roots and one of her favorite wines, Vino Verde. This Portuguese wine is produced in the green rolling hills of northern Portugal and has a slight effervescence.

The Verde Group felt right. It gave a meaningful nod to Paula’s heritage and “verde” was a word that stood for growth and prosperity in many languages.

From early days in Toronto to building a global organization, The Verde Group has stayed true to its roots and Paula’s passion for researching, understanding and interpreting what motivates human beings and how they behave. Over nearly two decades, The Verde Group has perfected and employed a proprietary research methodology that’s grounded in human behavior — in particular, the insight that individuals are far more likely to take action in response to negative events than to positive ones.

It’s a methodology that goes straight to the heart of the customer experiences that matter most to customers and to The Verde Group’s clients’ top line in a way that satisfaction analysis cannot.

From financial services to logistics, manufacturing to retail and telecommunications, The Verde Group’s leaders offer expertise across a variety of industries. And their diverse viewpoints result in fresh perspectives that deliver value to clients and lasting satisfaction with the Verde Group’s work. Which could explain why clients that rely on The Verde Group’s proven expertise, like Pratt & Whitney since 1998, stay for the long haul.

The Verde Group is a verified women-owned business by WBE Canada and is committed to supplier diversity as well as corporate social responsibility. 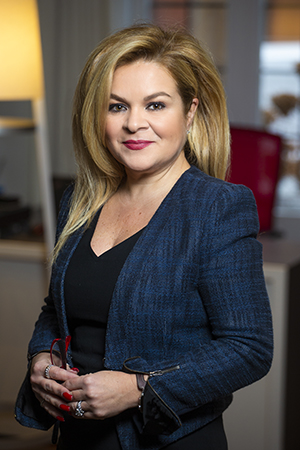 A passionate change agent and entrepreneur, she believes that organizations remain competitive and profitable when they are brilliant at the basics of service delivery. As CEO of The Verde Group, a research consultancy specializing in helping companies improve customer retention, Paula leads the development of new research methods for helping companies link customer and employee experiences to financial outcomes. Paula is also a member of the Board of Directors of Covenant House, which empowers young people and helps them overcome adversity in 31 cities and six countries. 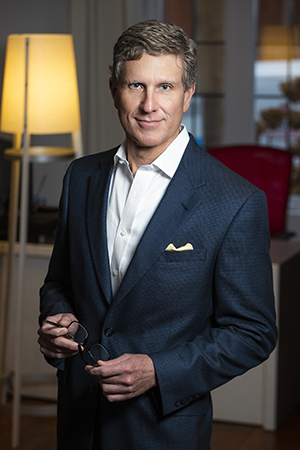 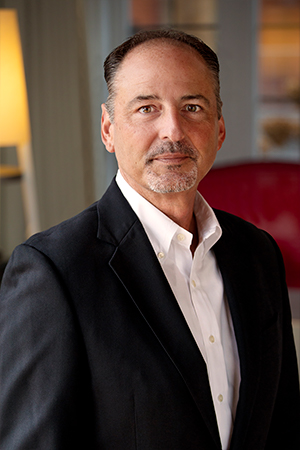 Dennis has over 25 years of knowledge in customer experience & loyalty strategy. He specializes in helping organizations improve market share and brand engagement by identifying and prioritizing opportunities and bridging the gap between strategic insights and the operational realities of change. His experience spans a number of Verde Group key verticals including partnering with brands such as: T-Mobile, AT&T, US Cellular, The Home Depot, Walgreen’s, Target, Sak’s Fifth Avenue, Canadian Tire, A&F, Alaska Airlines, Hertz, Delta Airlines and more. 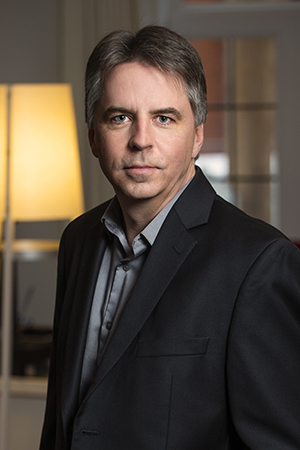 An experienced executive manager in the loyalty research and analytics space, Gord has over two decades of experience managing the operational complexities of enterprise-wide customer experience programs for North America’s largest organizations. Adept at optimizing existing processes and developing new ones that deliver greater client efficiencies and new sources of client value, Gord oversees all operations at Verde Group. 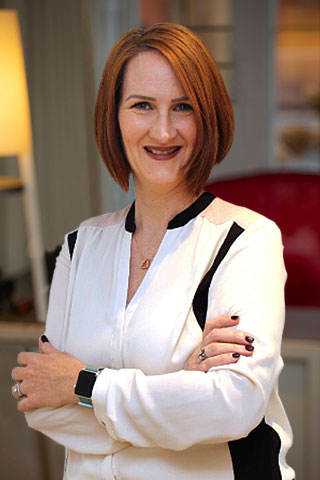 Candice brings a wealth of experience in Customer Strategy and CX with a proven track record for transforming businesses and driving growth in a number of B2B and B2C industries. She has deep expertise in the delivery of loyalty, performance-based marketing programs, shopper and employee programs, customer relationship management platforms, digital transformations, product development and payments. Candice is passionate about helping brands win their customers’ loyalty for a lifetime with a positive return on investment. 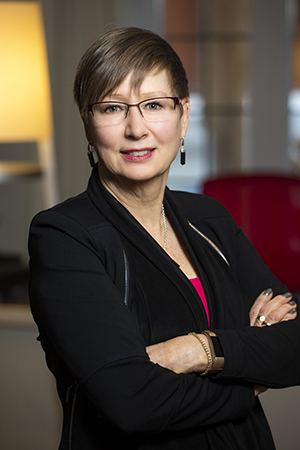 Sandie specializes in consulting with clients in the areas of customer experience and loyalty assessment, sales force research and strategy, measurement and reporting. Her expertise encompasses both qualitative and quantitative research and facilitation of strategic action planning. Sandie has extensive background in the financial services industry including retail brokerage, wealth management and financial planning, investments and securities, insurance, commercial and investment banking, and contact centers. 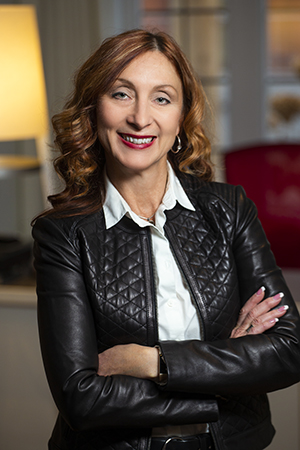 Lori Childers is Vice President, Client Solutions who oversees customer loyalty and retention-related market research engagements for The Verde Group’s large U.S. and internationally-based clients. Lori applies her 25+ years of management consulting and project management experience to these projects to discern actionable insights for her clients. 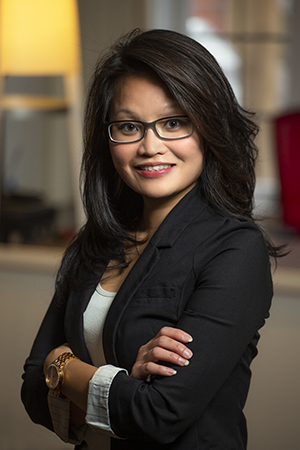 Christine has over 20 years’ experience in the market research industry and specializes in program development and consulting with clients in the area of customer experience and loyalty. Christine works with the client to build, measure and optimize their customer experience programs, with a focus on operational excellence and consistent delivery of high-quality CEM programs.

Are you ready to unleash the power of your customer experience?